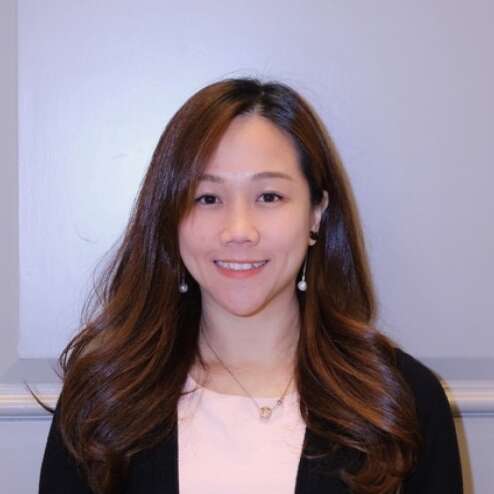 Karen Saw is Tourism Australia’s Business Development Manager in Malaysia. Karen is responsible for developing and growing the commercial partnerships and distribution network in Malaysia. She boasts some of the best performing partnerships with airlines, key distribution partners and others in the TA network.

It has been three months since your last update. What recent changes are impacting life in Malaysia now?

Malaysia is on target to reach 80 per cent of the population fully vaccinated by the end of September and herd immunity by the end of October 2021. Malaysia’s National Recovery Plan is similar to Australia’s four phased approach, with the exit strategy from COVID-19 based upon three indicators: daily COVID-19 cases, capacity of the healthcare system and proportion of the population protected through immunisation. COVID-19 precautionary measures have eased for the majority of the population. The only remaining states under Phase 1 restriction are Johor and Kedah.

The Malaysian authorities will commence a trial ‘Bubble Destination’ with Langkawi from 16 September 2021. The island has achieved over 80 percent of the local population immunised and will reopen for fully vaccinated domestic visitors. Other destinations will be allowed to operate when the local vaccination rate reaches 80 per cent under the operating conditions being trialled.

There is growing sense of optimism amongst the Malaysians as slow and steady progress is being made towards reopening as immunisation rates rapidly continue to rise.

What is the general sentiment within the Malaysia tourism industry?

Most of the local travel industry are still in total or partial hibernation to preserve resources to capitalise upon the reopening. A number have extended their operations to non-travel business to generate cash flow whilst operating with reduced teams. On a positive note, agents targeting the Business Events sector are actively pitching to customers planning incentives for their teams in 2022.

Trade partners remain extremely optimistic regarding the pent-up demand and eventual resumption of travel to Australia. The strong support for Aussie Specialist activities in the market and engaged participation in ATE21 shows they are actively maintaining their connection to Australian partners. These relationships will support the rapid recovery of Malaysia as a key source market for Australia.

Key competitors are increasing investment in marketing and distribution efforts to gain market share. We have also seen some competitor National Tourism Organisations commence recruitment, positioning themselves to compete for trade and consumer support.

Tourism Australia has remained active throughout the pandemic utilising social media, content amplification and public relations to sustain demand. This has allowed us to accumulate a pool of approximately 1.2 million consumers to target with conversion focused activities as soon as there is clarity on the borders opening between the two nations.

To prepare for this strong conversion focus, the Aussie Specialist Program continues to build a core group of highly motivated agents and develop their capability through sales and destination training.

Our Key Distribution Partners (KDP) have campaigns ready to launch as soon as there is a positive border announcement.

Reflecting the willingness to try new things, one KDP – Apple Vacations has converted several packages to Australia based upon a ‘Book Now, Travel Later’ pilot. They worked with Tourism Australia, the State and Territory Tourism Organisations and Australian industry to introduce new experiences and destinations throughout the pandemic to present a series of live broadcasts across Facebook.

These interactive sessions have been extremely successful with new destinations and experiences being eagerly sought out by consumers. The standout was the introduction of Longitude 131 which received more than 44,000 views with the first enquiry coming in within 30 minutes of airing. Apple will continue this engagement with their audience and plans to convert the demand generated from the awareness campaign into bookings for Australia with the rollout of a tactical campaign when the timing is right. 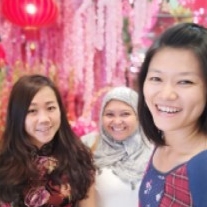 We continue to maintain strong relationships with our partners in Malaysia and would welcome the chance to support any Australian industry partners to access the market. Feel free to reach out to us, should you have any question.

And finally, please share your top three reasons why you believe the Australian industry should stay in touch with the Malaysia this year?

The massive pent-up demand for travel, coupled with high saving rates and annual leave will see Malaysians stay longer, spend more and disperse widely when they travel to Australia – driving a significant level of recovery for the Australian tourism industry.

Historically, Malaysian leisure consumers have a strong affiliation with and desire for Australia. In 2019, 74 per cent of the 400,000 visitors were repeat visitors and 63 per cent came for a holiday. Australia’s proximity and known value proposition is supported by direct air access to a number of key gateways which we expect to return as travel restrictions are eased.

Tourism Australia and State and Territory Tourism Organisation activities have focused upon ensuring our conversion partners have an expanded tool kit to target the Malaysian consumer and ensure a strong recovery from the market.